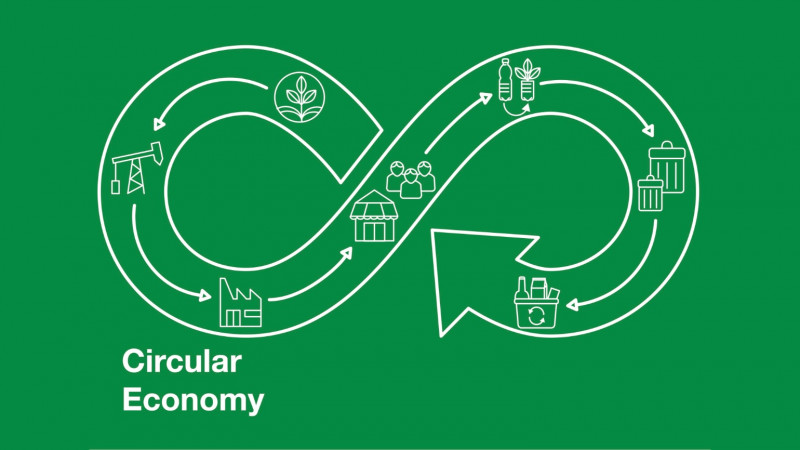 Divert NS, in partnership with Nova Scotia Environment, hosted a one day summit to bring together key stakeholders to discuss the Circular Economy. The goal of the event was to raise awareness about the circular economy, learn how it is advancing in other parts of Canada and abroad, and to determine how Nova Scotia might find opportunity by connecting to this concept. The Summit highlighted several Nova Scotia businesses that demonstrate the circular economy through their existing business models. The Summit also highlighted research being done within government and also at a local university, and explored the benefits of the sharing economy. Almost 80 people attended the Circular Economy Summit, representing a wide variety of organizations, including provincial and municipal governments, university and academic institutions, private businesses, non-profits, and reuse organizations. 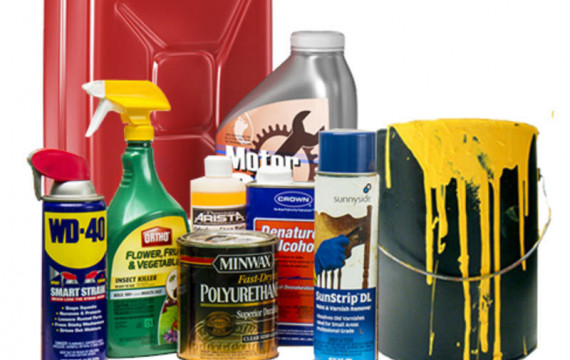